Curral das Freiras was an integral part of the parish of Santo António, however, given the extreme isolation of its population, which was a long distance from the center of the parish of santo António, the Curral das Freiras parish was only instituted in 1780, however, only a decade later by a regal letter by the queen D. Maria I, the Curral das Freiras acquires the status of an independent parish, separating definitively from Santo António. In our parish there was a chapel dedicated to Santo António, of which no trace elements remain, it was constituted in 1644, at the end of the XVIII century was in ruin, and if there was a need to build a new temple, the convento of santa clara, owner of these lands, they would give way to the diocese the necessary space for this purpose. Although there are no certainties, it was assumed that at the time of the parochial institution the works of what later would become the parish church had already begun. 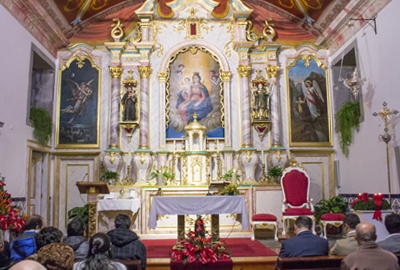 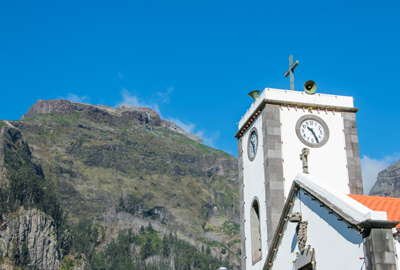 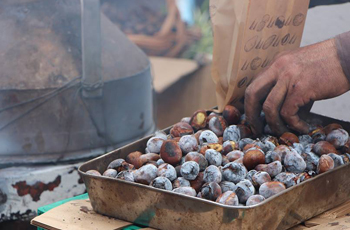 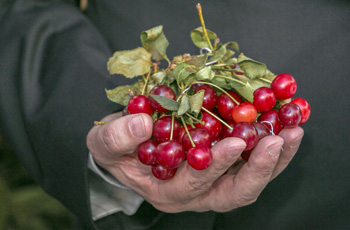 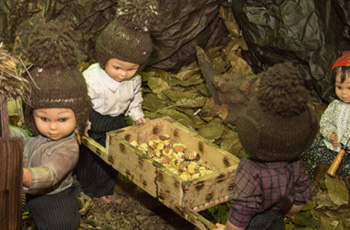 Come vist our patrimony and enjoy our landscapes and gastronomy!