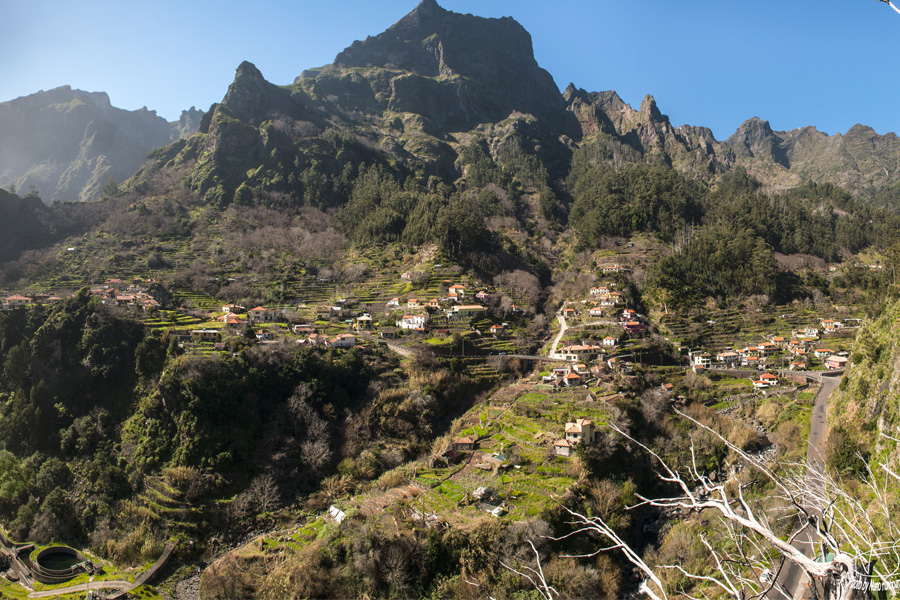 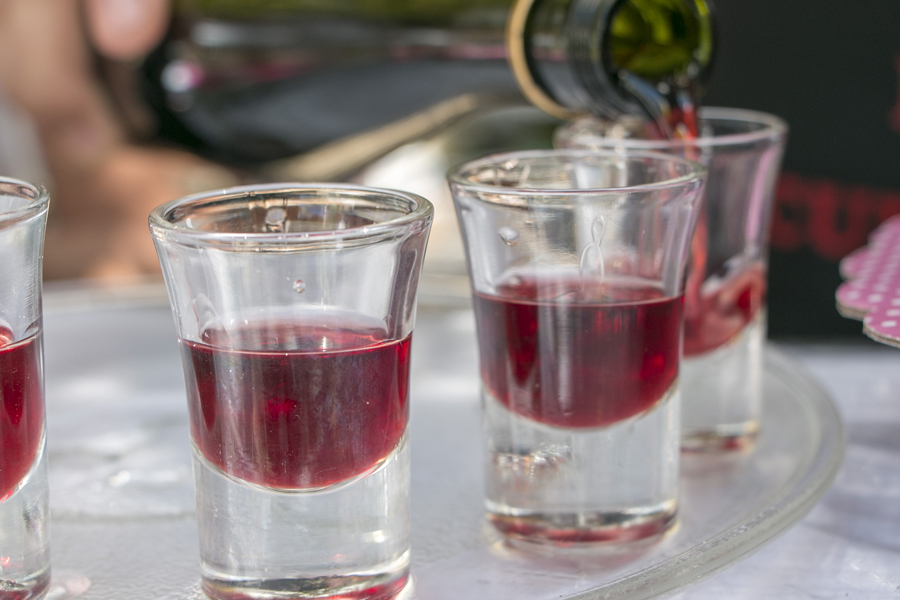 Curral das Freiras is a village in the heart of the island of Madeira, built on a cauldron formed by volcanic activity and erosion. This village has the peculiarity of being situated in a valley surrounded by high mountains, which can be seen from several localities, being one of the most beautiful panoramic views of Madeira Island, making it one of the most sought by tourists. In 1566, the nuns of the Convent of Santa Clara, escaped from pirates who attacked Funchal, found refuge here in Curral das Freiras, taking with them the treasure of the convent.Curral das Freiras is a parish in the Câmara de Lobos county, with an area of 25.07 km². It has 2 001 inhabitants (2011), and its population density is 79.8 hab / km².

The connection to Curral das Freiras is made from a single road that connects the parish to Funchal, which turns it into an isolated village. Because of this, many of its inhabitants live on what  the land produces, being  agriculture the main activity.

In religious terms the parish of Curral das Freiras has a single parish, dedicated to Nossa Senhora do Livramento.

One of the local events is the Chestnut Festivity and the demonstration of local cherries and confectionery,  knowned  by “Arraial da Ginja”.